I came home and discovered my dad wandering around the family room in his underwear.     Just that morning, as I rushed off to work as a school principal, he wished me a good day and did his usual salutation of “God bless you.”  I never knew why he wanted God to bless me, but it was important to him.  As I left, he was doing some accounting work for a client.

My father had moved in with me after my mother died.  At 84, my father was an intelligent, articulate, and engaging man.  His ability to weave words into poetic phrases gained him notoriety.  As an accountant, he had tremendous knowledge and expertise. Even at 84, he continued to do the accounting for local bars within walking distance, which was a clever way he could trade his accounting skills for free beer.  My dad’s intellect and expertise in all matters of mathematics were matched equally by his ability to weave words that could melt the heart of any man, woman, or child.

Finding my dad wandering around was petrifying. As I realized something was seriously wrong, I immediately jumped into problem-solving.  I immediately decided to take him to the hospital.  First, I had to get him dressed.  My father had a colostomy bag the result of colon cancer surgery he had had 25 years earlier.  His adventure of disoriented walking had him covered in feces.  I had to shower my father, the man how had been my intellectual nemesis and my hero – the man I never saw naked.

Nothing in life prepares you for the odd emotions that accompany showering your father.  Luckily my dad was compliant.  I completely detached emotionally.  I was scared.

My dad was diagnosed with sudden onset dementia.  I placed him in a nursing home. I never weighed the pros and cons of that decision or even considered caretaking him in my home.  Somewhere inside I knew I was too inept to give him the care he deserved and needed.   The gift of language and articulate expression that had been my dad’s hallmark were gone. He would answer questions and be compliant, but his intellect and power of words were gone.

The relationship I had with my dad was complicated.  My dad loved alcohol, his faith, his country, cooking, and his family – in that order.  As I grew, my dad was both my hero and my tormentor.  He would write beautiful poems to me and then when drinking his words would cut and criticize.  I could go from the most beautiful daughter to a stupid idiot in one day of drinking.

My father often chose alcohol over time with me.  He chose work instead of noticing his daughter was slipping away.  When my daughter was born, he became a loving, congruent, and reliable grandfather.  I desperately wanted the love and care I saw him bestow on his grandchildren.

I would visit my dad in the nursing home.  After a few months, he went on hospice.  Hospice workers told me that I needed to give him permission to let go.  My dad had few words and I did all the talking wondering if he understood.  Our visits continued for two years and each time I would say it was okay for him to leave and that we would be fine.  Somehow, he knew that wasn’t yet true.

Sundays with my dad were a long goodbye consisting of my confessions of misdeeds, begging forgiveness and sharing my wanting his love.  I did all the talking and purging.  My dad’s health grew strained and doctors determined the end was imminent and asked me to make a decision.  I needed to decide if my dad should go to a hospital and gain the care that may extend his life a bit or leave him in the nursing home with comfort care to die.  Fear filled my entire body and the thought of losing him was more than I could bear.  In a flash of an instant I knew I had to try, just give him the chance.  I decided to have him hospitalized.

The nurses asked my dad, “Harry do you want to go to the hospital?”  They needed to follow the routine of asking his permission.  Though he had not spoken, at that moment,  he looked at me and said, “whatever the boss says, she’s in charge.”

Over the next few days, my dad faded and was again nonverbal.  His crystal blue eyes would open and flutter occasionally.  On a bright sunny day, as I sat next to his bed, he opened his eyes and looked out the window.  I leaned in and said, “dad I need to go to work, I love you.”  As I spoke the words, I finally felt the meaning.  Yes, I truly loved him.  No matter what had happened and what choices he or I made – he was my dad and I was his daughter.

He looked at me and said, “I love you; I admire you; I adore you."  I wondered if I was dreaming.  Did this just happen?  Did he speak to me?  In the moment of love had I manifested the dream I had of a loving father?

The moment I released the need to control and write the script of what the love between me and my father would be like, that was the moment I manifested the love I needed and that love which was his wordless essence.  My father’s final wordless wisdom created the space I needed to forgive him and me.  Words often get in the way.  Yet, when we can love ourselves and love those who we are given to love us, we can let go of the wanting and manifest love that is held within wordless truth. 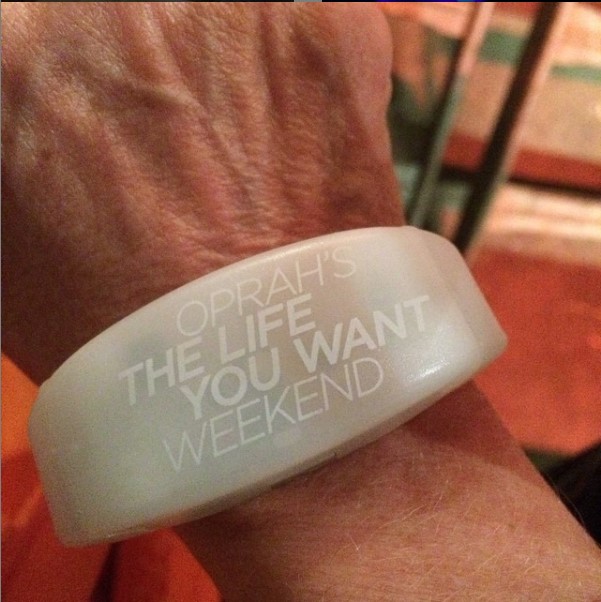 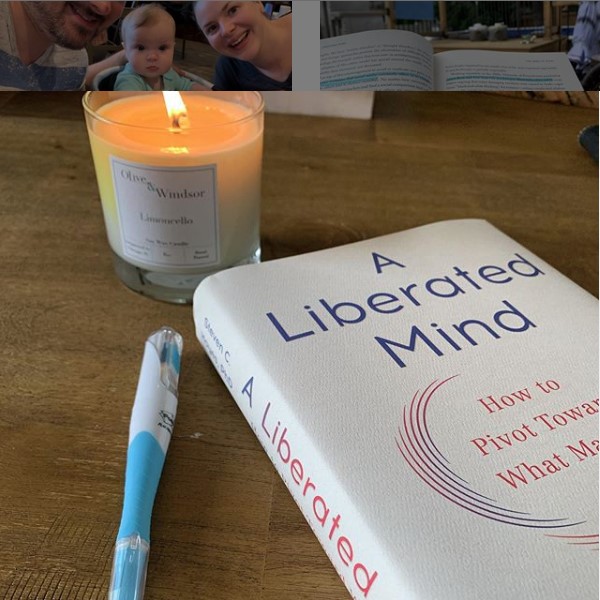 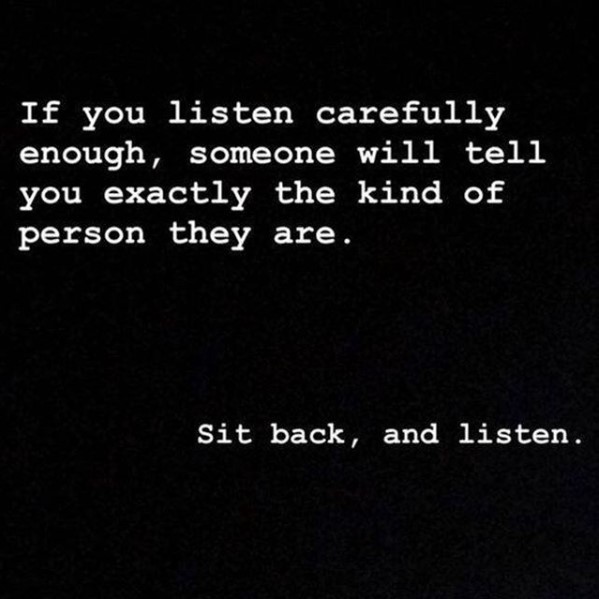 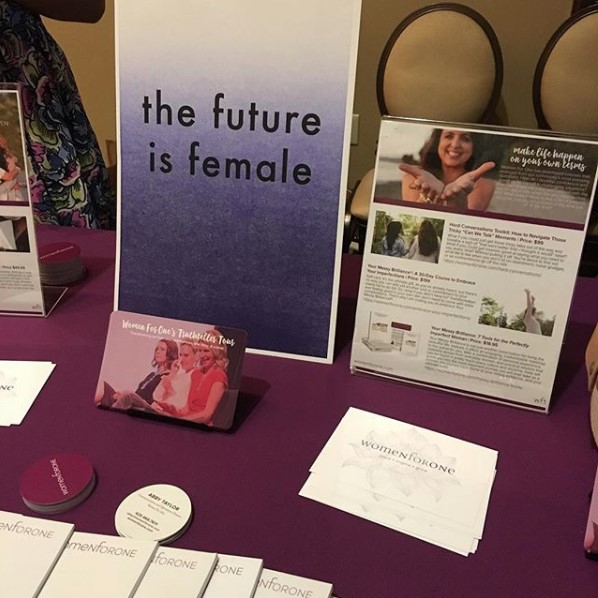 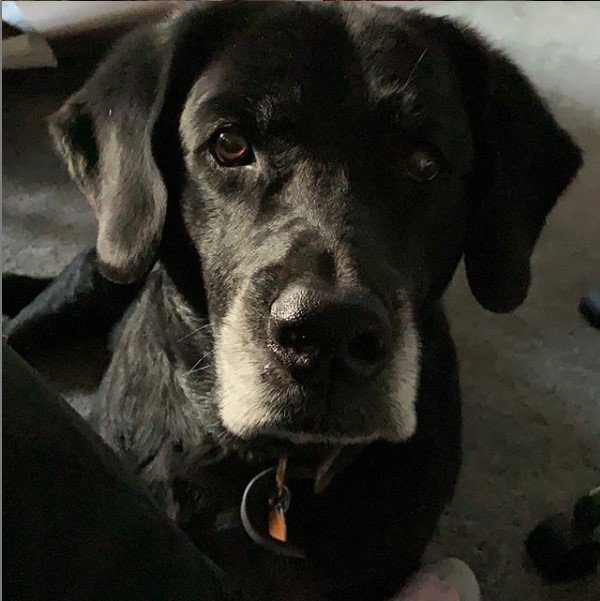 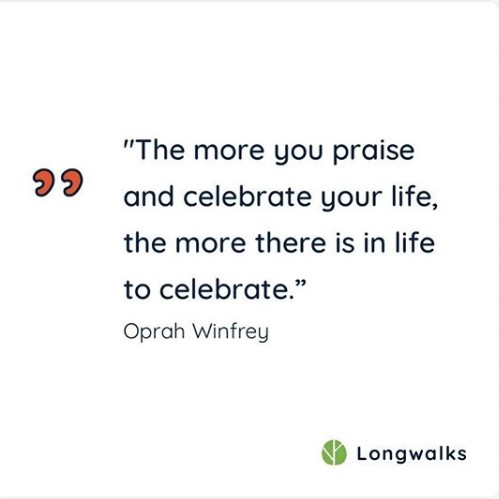 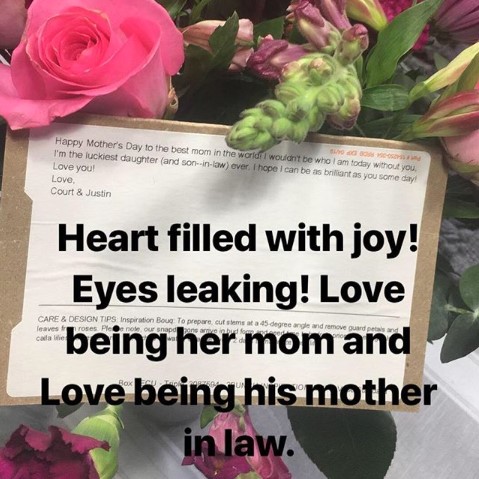 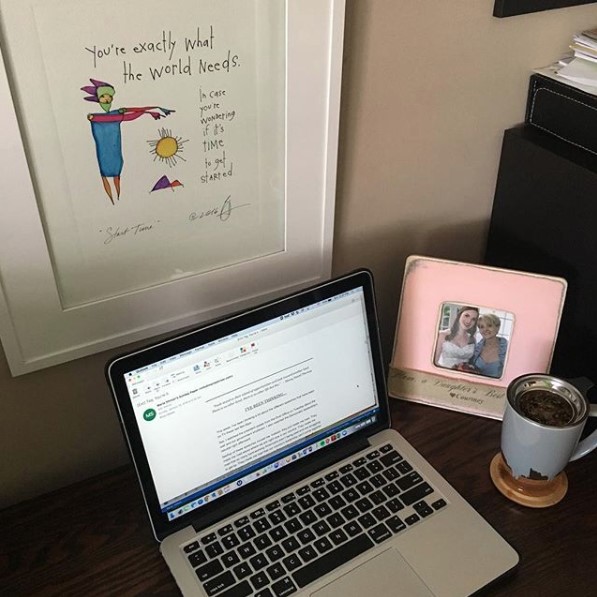